The Advantages of Wearable Technology in Assisted Living 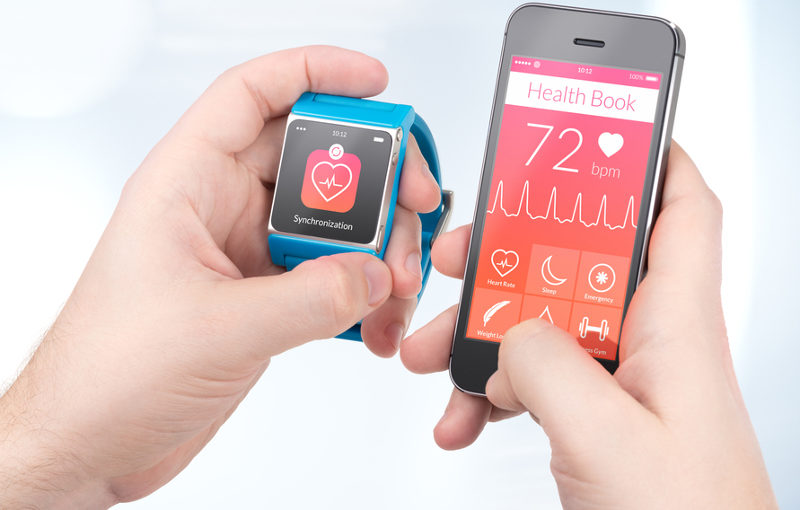 Wearable technology has been an accelerating market trend throughout our culture, and these devices have obvious — and not so obvious — uses in assisted living settings as well.

With over 200 million such devices shipped worldwide in 2019 (Source: CCSInsight | Statista), they’re within the reach of a great many individuals. And they’re improving lives.

These devices, paired with a wide range of software available, can enable older individuals to communicate better, track activities and goals, operate common household devices such as light switches and thermostats, remember to perform certain tasks (such as taking medication or engaging in behavioral modification and monitor and report vital signs.

These are just a few of the small (and steadily growing) capabilities of wearable devices — mainly smartwatches now, but also even now including lanyards, shoes, gloves, chest straps (for pulse monitoring) and forearm-mounted screens.

It’s clearer than ever that engaging with wearable devices can help DSPs to provide better support for aging populations.

But how can these devices best be leveraged to increase the quality of life and quality of support? The potential answers are as unlimited as the needs multiplied by software designers’ ability to imagine ways of meeting those needs.

But let’s look at a few solutions already available and being used on a widespread basis.

Care must be taken to select devices and implement software within those devices which are designed especially for the aging population. For example, screen size, font size, button size, and alert tones should be designed for elderly eyes and ears and fingers. Styluses should be widely available. And adequate training for everyone needs to be observed.

But with those few common-sense guidelines, the potential for improved support and for cost savings and improved lives is enormous. Smartwatches are only the most common, and the earliest widely adopted wearable technology. For that reason, they should be the first focus. Then build out from there.

Right now, today, people living in assisted living facilities can benefit enormously from the use of these devices; and DSPs can cut costs, reduce administrative time, and provide better support with these resources saved.

Person-Centered Planning: Your One Stop Shop
Top 10 Medical Errors in Home Support Models and How eMAR Prevents Them
State Audits are a Breeze with iCareManager